Dunja Mladenić was a guest on National television show on technology and privacy(Trikotnik). 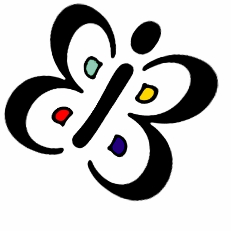 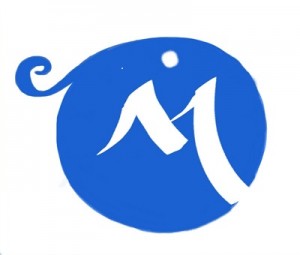 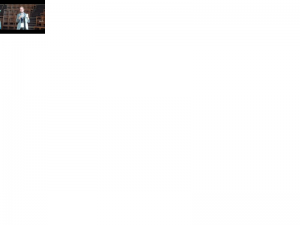 Simon Krek had interview on Radio Slovenia on language technologies  LINK (discussion is in Slovene).