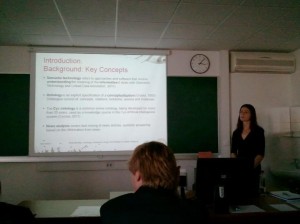 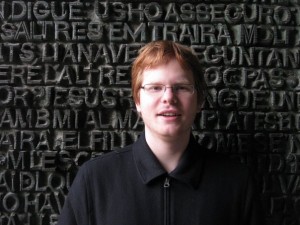 Here is the second newsletter of the ALERT project. Check it out! 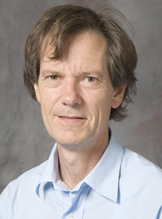 Simon Krek is a Keynote speaker at eLEX2011. 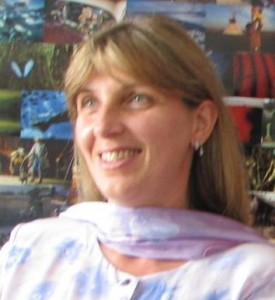 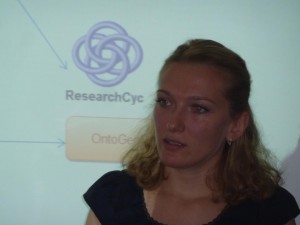 At the MLDM 2011 conference in New York, we have been awarded the Best Paper Award for his paper: Hubness-based Fuzzy Measures for High-dimensional k-Nearest Neighbor Classification