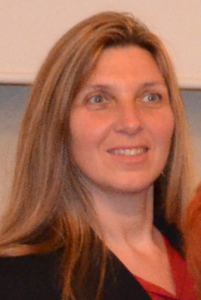 First prototype: what does ALERT system do?

Language Technology Working Group Launched. AILab is a member of the working group that will make it easier to create Web content in the world’s languages, as well as develop the supporting standards. (English)(Slovenian)

Blaz Fortuna was invited speaker at ITWP 2012 in Toronto, Canada. 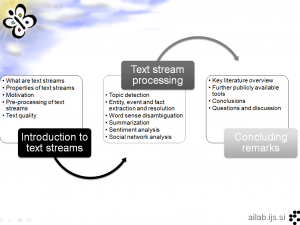