Professor at Stanford Jure Leskovec on ​​whether a professor should be an entrepreneur, why should doctors work in the industry and why Google is “throwing” money at university. 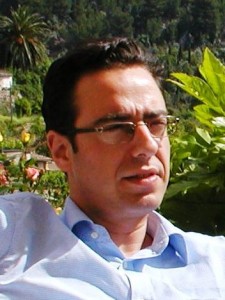 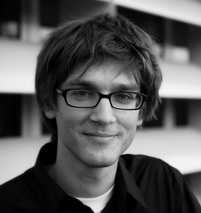 on Networks, Stanford and Silicon Valley. 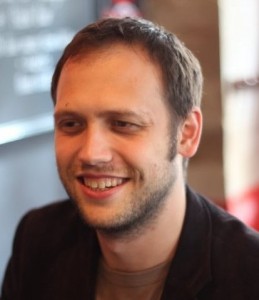 Marko Grobelnik at National radio on twitter and elections 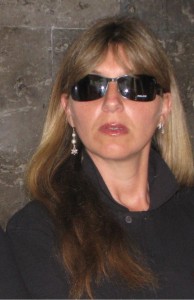 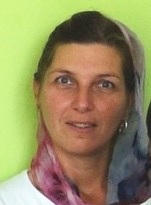