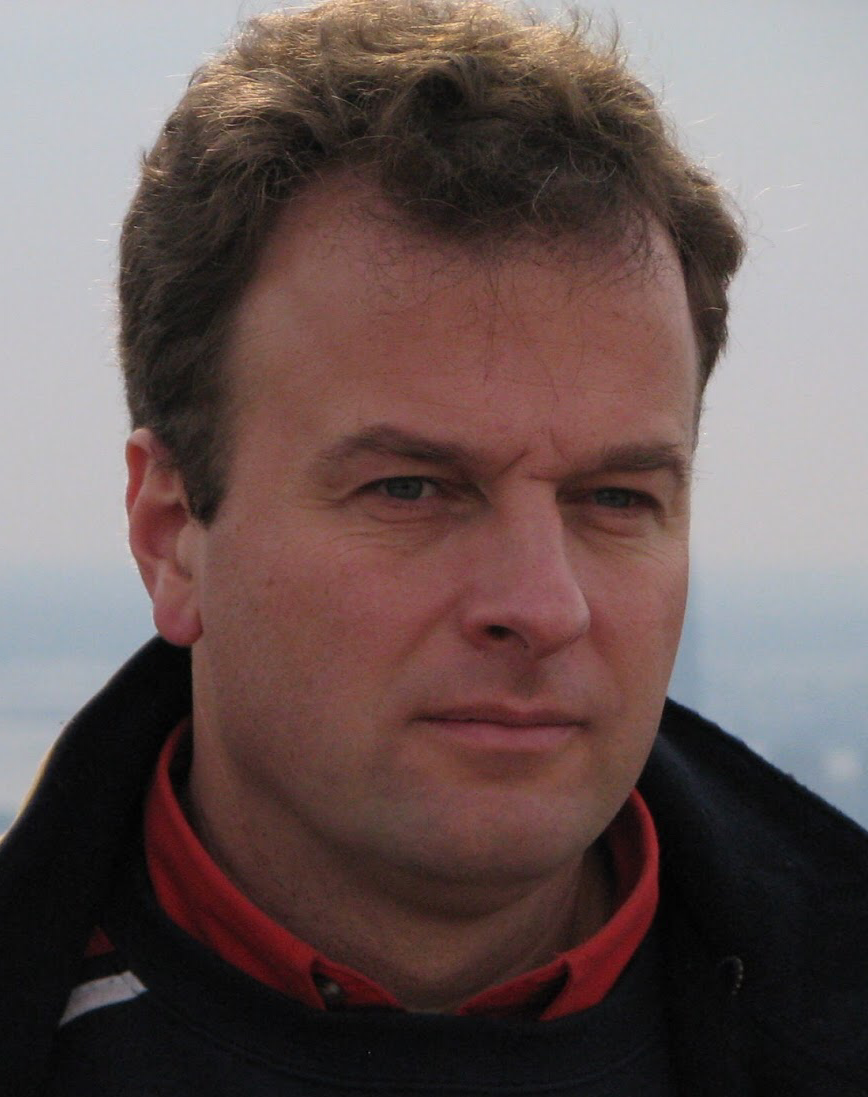 Marko Grobelnik is an expert in the areas of analysis of large amounts of complex data with the purpose to extract useful knowledge. In particular, the areas of expertise comprise: Data Mining, Text Mining, Information Extraction, Link Analysis, and Data Visualization as well as more integrative areas such as Semantic Web, Knowledge Management and Artificial Intelligence. Apart from research on theoretical aspects of data analysis techniques he has considerable experience in the field of practical applications and development of business solutions based on the innovative technologies.

Marko was employed as a researcher first, at “University of Ljubljana”, “Computer Science Department”, and later at “Department of intelligent systems” and “Department for knowledge technologies” at “Jozef Stefan Institute” in Ljubljana, Slovenia. He is currently employed at “Jozef Stefan Institute” the main national research institute for natural sciences in the country. His primary focus of research and applications is intelligent data analysis which deals with unconventional scenarios going beyond classical statistical approaches and solving problems including unstructured or semi structured data.

His main achievements are from the field of Text-Mining (analysis of large amounts of textual data), having leading role on scientific and applicative projects funded by European Commission, having projects with industries such as Microsoft Research, British Telecom, New York Times, Siemens, and organizing several international events on the related topics.

He is also founder and CEO (from 2001 on) of the Quintelligence Company with the core business in transferring knowledge management and knowledge discovery/data mining expertise into marketable products and services. Marko is also co-founder of CyCorp Europe Company (European branch of US based Cycorp company) (from 2006 on) working in deep knowledge modeling and reasoning.

Currently Marko co-manages (together with two co-managers) the team of 60 people where Marko’s role is management and active work with the scientific and technical part of the team of 40 researchers, research programmers and software engineers. The key activities of Marko’s team include development of new research ideas from innovation to research prototypes and industrial deployment through spin-off companies at later stages. The team collaboratively contributes into software platform Text-Garden enabling flexibility and efficiency in building solutions for analytic and semantic technologies.